After a nice bus ride from Nikkaluokta we arrived in Kiruna sometime in the morning. It was sunny and beautiful weather and there were no mosquitoes here. My first impressions of the city concerned how spacious this city was and how clean everything was. Later in the day we would travel on to Narvik, Norway, via the famous iron ore railway. In the few hours we spent here, “Th0e Wandelgek” visited, among other things, the beautiful but modern church, which was built in the shape of a Samen / Lappen tent. The city of Kiruna was founded in 1900, in an area where Samen lived for centuries. After iron ore was discovered and technology evolved to allow it to be mined, it was decided to build the Ore Railway to Narvik, from Luleå past the Gällivare and Kiruna mines. The railway was finished in 1899 to Kiruna and in 1903 to Narvik. After a few years, Kiruna was a planned city, headed by the mine’s first local chief, Hjalmar Lundbohm. The main mine, Kiirunavaara, opened in 1901 and is still in use today. Two other mines, Luossavaara and Tuolluvaara, opened in the 1920’s and closed in the 1970’s. Around that time, mining shifted from opencast to shaft construction. The harbor in Luleå is freezing, so most ore is exported via Narvik. During World War II, Sweden was officially neutral, but it provided the raw material for most of Nazi Germany’s tanks. The German army also transported military equipment. Starting a new, deeper level in the mine means a great risk of some instability of the subsoil underneath a part of the city. Therefore, a successive relocation of part of the city, especially the center, is being prepared. The first buildings will probably be relocated shortly after 2010. A new line of the railway is also under construction.

Kiruna is the center of the municipality and contains social and cultural facilities. Tourists visit the mine, town hall, church, and in winter the nearby Ice Hotel in Jukkasjärvi.

Kiruna has a sub-arctic climate. In winter it cools down to -20C. It can be 20 degrees colder in the surrounding woods. In the summer it is 15–25 degrees during the day. Being above the Arctic Circle, there is Arctic night from early December to early January and the sun does not set for nearly two months in summer. 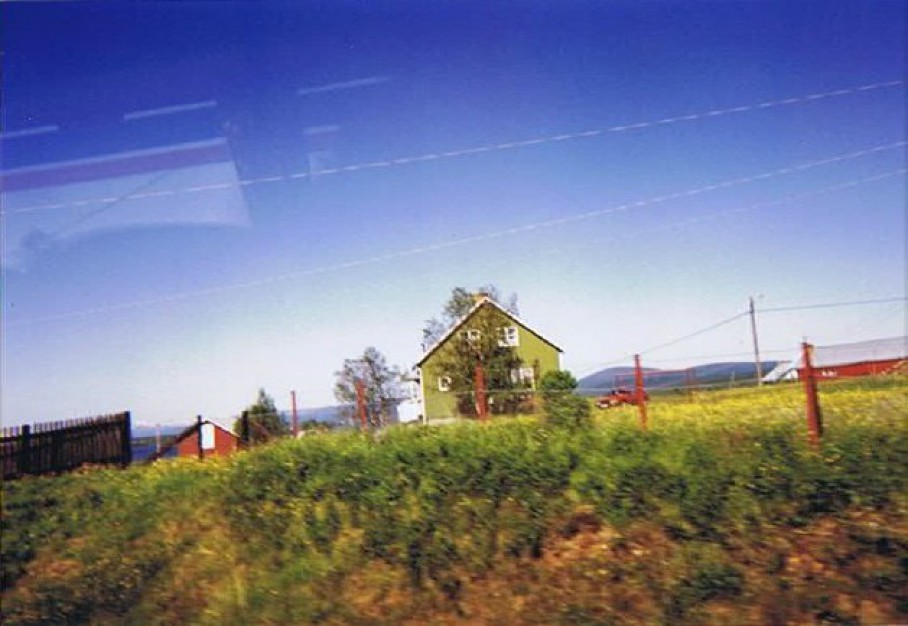 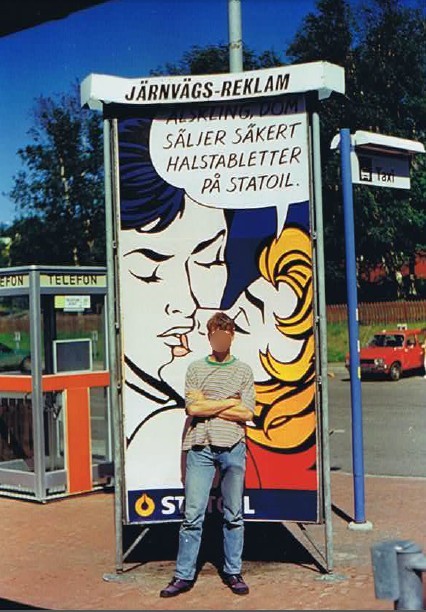 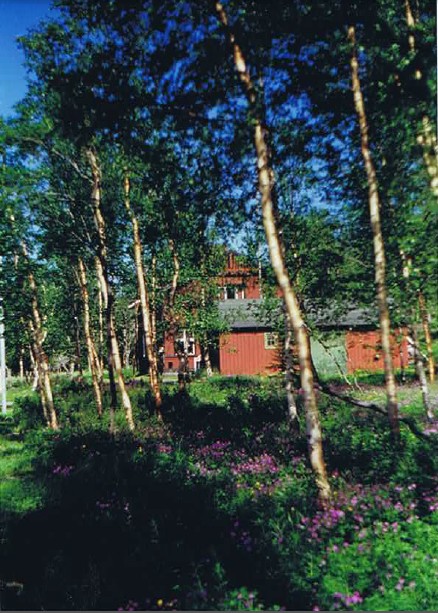 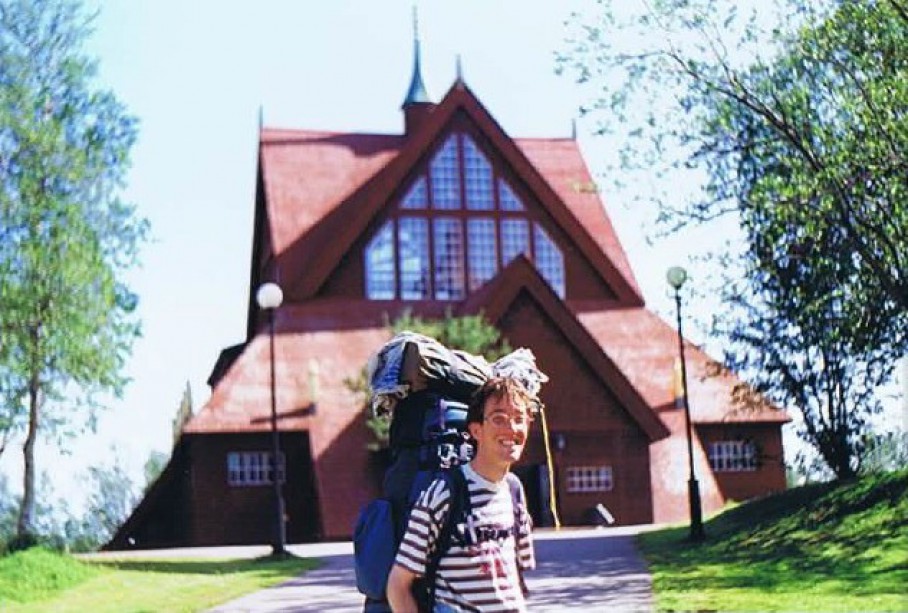 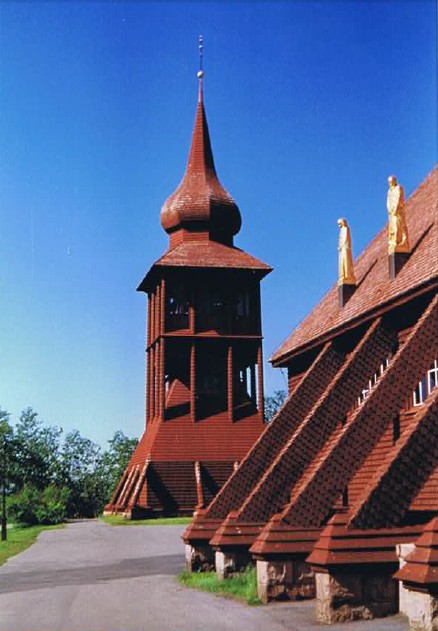 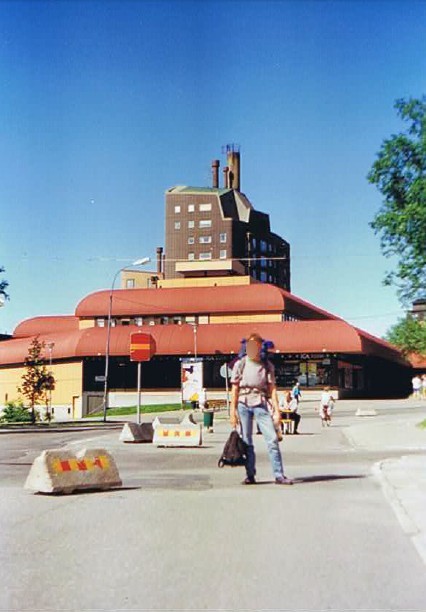 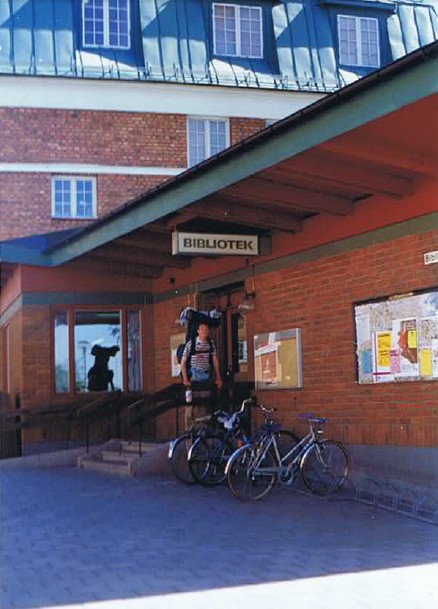 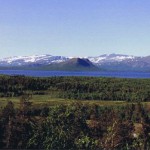 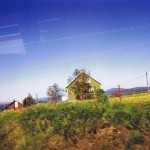 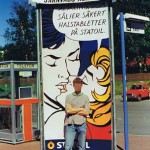 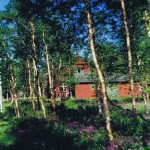 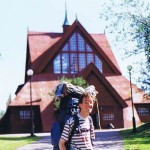 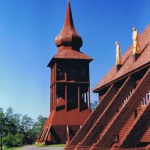 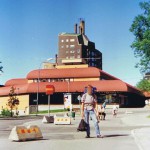 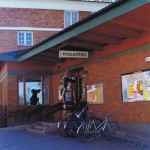