↓
Home→Feature→Why and How I created “People I met On the Road”: My 1st Travel Tabletop Photobook

I created a privat use only hardcopy tabletop photobook of a selection of my photo’s  that include people. Now I finally was able to create an acceptable digital scan version of that book. The book takes you from Nepal over the Himalayas to Tibet, then towards Kenya and Tanzania and back to Asia again, to Indonesia. Then it ventures deep into Central Asia from Kazakhstan via Xinjiang into Kyrgyzstan, Uzbekistan and Turkmenistan and finally it returns to Africa, to Namibia. Not all the countries and places that I visited are in there, but this was the maximum I could get in.

1st I’ll show you the end result (which is a digital scan of the actual hardcopy photobook):

Why did I create this Tabletop Photobook?

It was a few months ago during the Corona lockdown that I was editing some older photo material and started thinking about creating a table top book with photographs of all the people I met while travelling during the last 20+ years. I started with photographs from 1999 (which was the year in which I 1st left Europe) and selected photos up to 2019.
.
In those days the road of travel led me to the far corners of the world like East and Southern Africa, Central and Southeast Asia and to the far West of China.
.
I made lots of these photos with a clear purpose in the back of my mind, which is also the motto of this weblog.

I wanted to show people in the 1st world (Europe and North America that media often talk blatantly and very black and white about other countries in terms of The Chinese want this, The Africans are like this or the Russians invaded this country, but they do almost never discriminate between the Governments and the people or the individuals. Meaning that this way of not discriminating between those two, pushes listeners  viewers and readers towards a simple black and white view, thinking of  countries or people as enemies, where it should be clear that it is the dictorial regime and those that fanatically keep its power over people intact, that is the real enemy.

The people are the baker baking loafs of bread, the shoe maker repairing 10 shoes a day, the car repair man, the cook making dinner for guests, the taxi driver getting his customers to their destinations, the farmer selling his watermelons on the market and the cattle farmer selling sheep at the cattle market, the student working hard and dreaming to become a doctor. Those are the people!

I hope my pictures on my blog show that the people are just living lives like our own, are confronted with daily problems and joys like our own and are not synonym to governments at all.

I also hope that the pictures show why people live in specific ways that differ from our standards and that explain why immigrants act like they do. 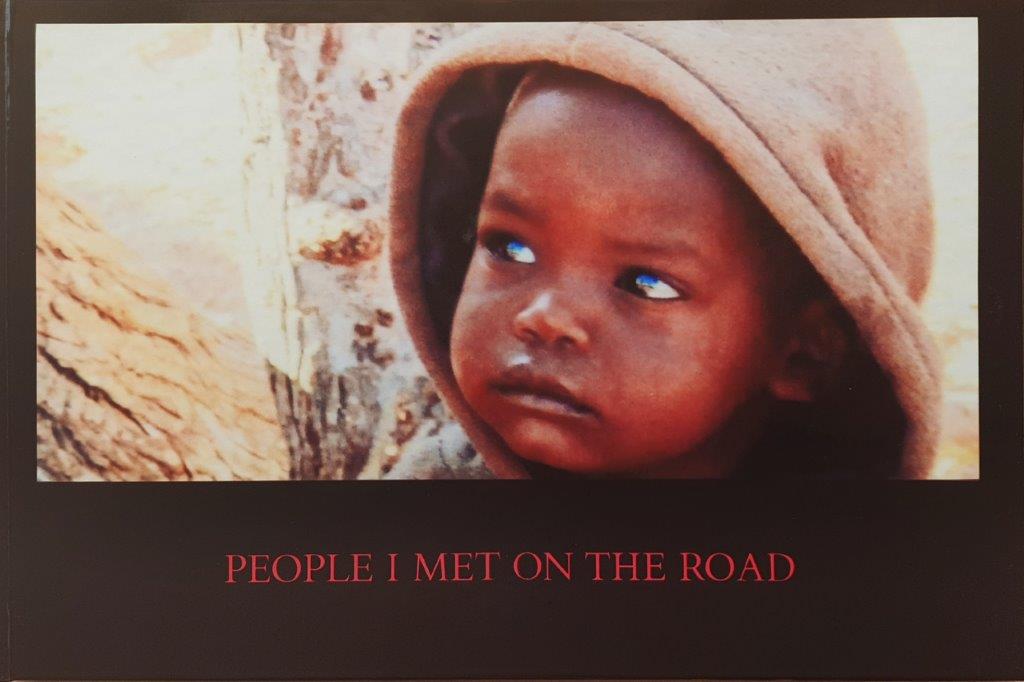 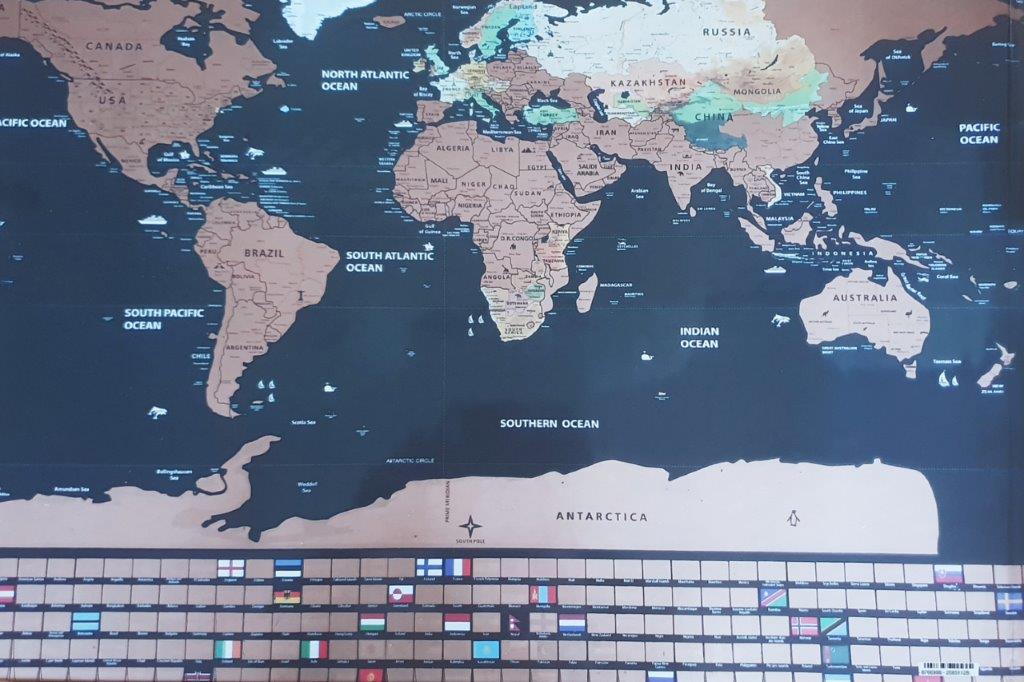 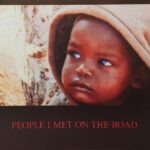 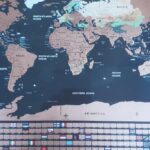 Nothing is simple black and white!

How did I create this Tabletop Photobook?

It took me over 3 months to create the above book, including selection of photo’s, which was quite difficult and I had to be strict in my choices because there was a limit to the amount of pages I could enter. I used the maximum of 100 pages excluding the hardcovers which could be printed too, adding 2 pages so the maximum amount of pages was 102.

After the scrutiny of selection, the next challenge was the digitalization of pictures that were still from the Analog photography era. The older generations will remember those days when we carried film rolls that could contain a maximum of 36 negatives. They had to be developed and printed before we could enjoy our photo’s. Nothing digital and that also meant not having the opportunity to see the results on a camera screen right after the photo was made. No it meant waiting until you got home from travelling and then develop and print the photo’s yourself if you owned a dark room, or go to a professional photographer to do the work for you. Quite an expensive thing to do if you were (like me) used to make loads of photo’s. For the table top photobook it was nescesary to scan those old photo’s using a high resolution (dpi).

Luckily I had changed to digital photography a few years ago and a lot of photo’s were in a digital format, which was well suited for this purpose.

Next challenge was editing the photo’s to give them a rich color palette or to select the detail from a photo that is worth printing. I love using GIMP photo editor for this.

Last but not least I needed to create a digital photobook that a photographer could print. It meant deciding which size and which orientation the book would have, how the photo’s would be divided over the page and finally where text was needed (I choose to only use titles, no additional text).

Between all this work I got a severe flue which cost me about 4 weeks in total to recover from, but I was glad it wasn’t a Covid19 infection.

I was a bit afraid (due to previous experience with printing of photo’s (specially magnified prints)) that the prints in the book would become bleaker than the originals, but I was pleasantly surprised by the high quality of the prints and the bright and deep colors of the prints!

For those who have started reading this, now is the time to see the end results, shown at the top of this blog as a digital photobook 🙂