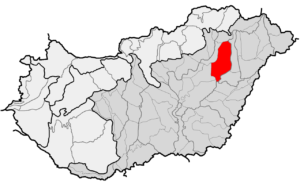 After the long canoe expedition on the Tisza river, and the visit to the wine village of Tokaj, the journey through the extreme East of Hungary was almost at its end. Almost but not quite. There was still a cool final excursion planned to a landscape that once could be found all over Hungary, but is now diminished into a few relatively small spots, of which the largest can be found within the borders of the Hortobágy National Park:

The Puszta (or Panonian Steppe)

The Pannonian Steppe is a variety of grassland ecosystems found in the Pannonian Basin. It is an exclave of the Great Eurasian Steppe, found in modern-day Austria, Bulgaria, Hungary, Romania, Serbia and Slovakia. 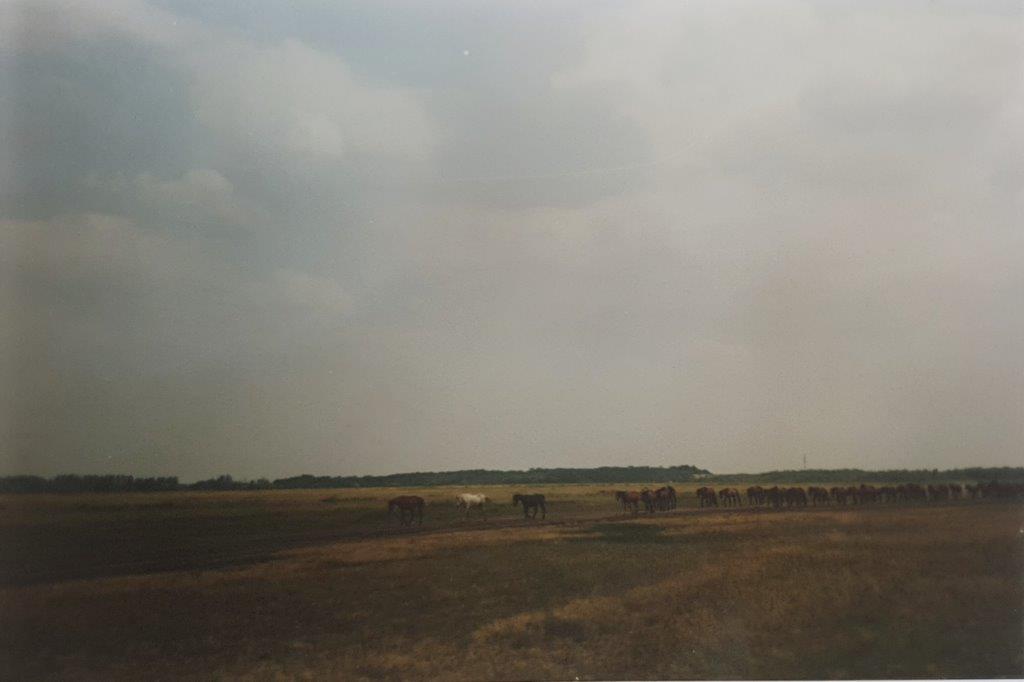 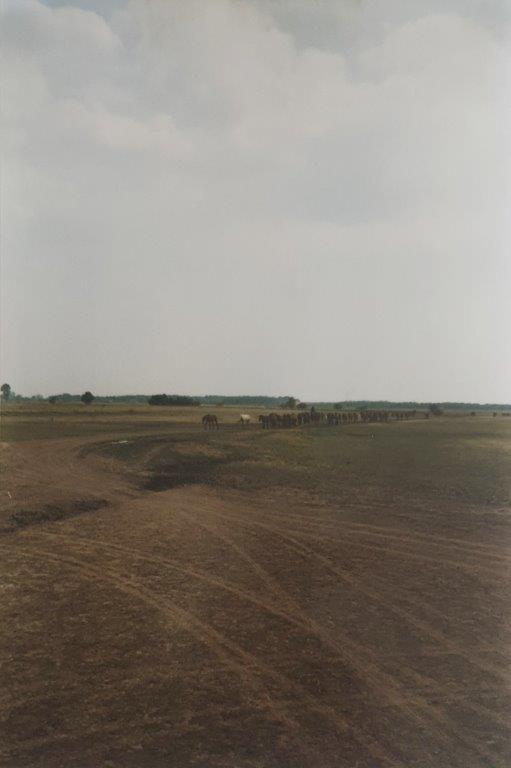 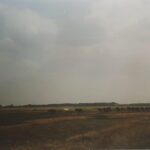 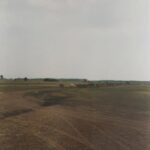 In Hungary it is known as Puszta. The word Puszta means “plains”, a vast wilderness of shrubs and grassland. The name comes from an adjective of the same form, meaning “waste, barren, bare”. Puszta is ultimately a Slavic loanword in Hungarian (compare Serbo-Croatian and Bulgarian pust and Polish pusty, both meaning bare or empty).

The Pannonian Steppe is an exclave of the Eurasian Steppe. The climate is continental. The Wandelgek made a trip over the puszta in a wagon, pulled by horses… 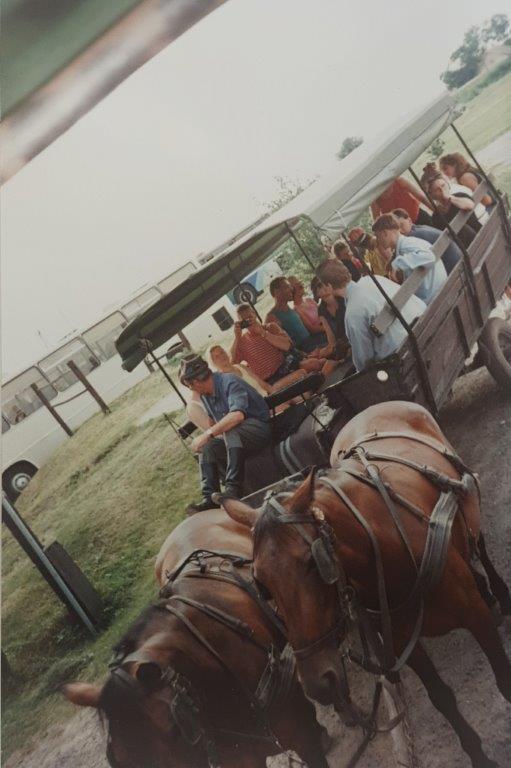 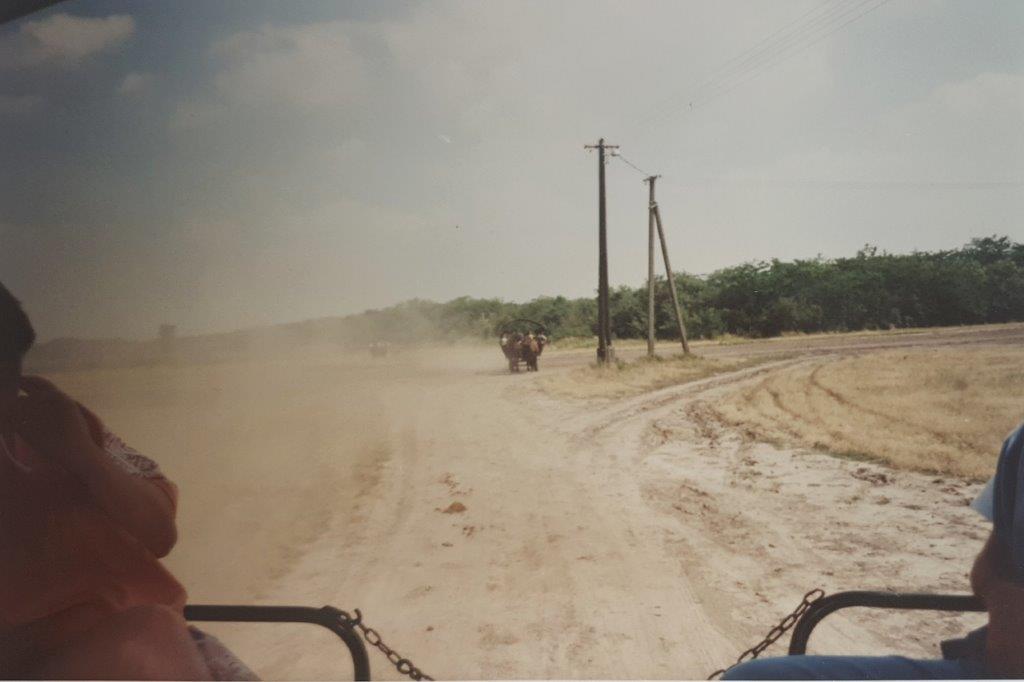 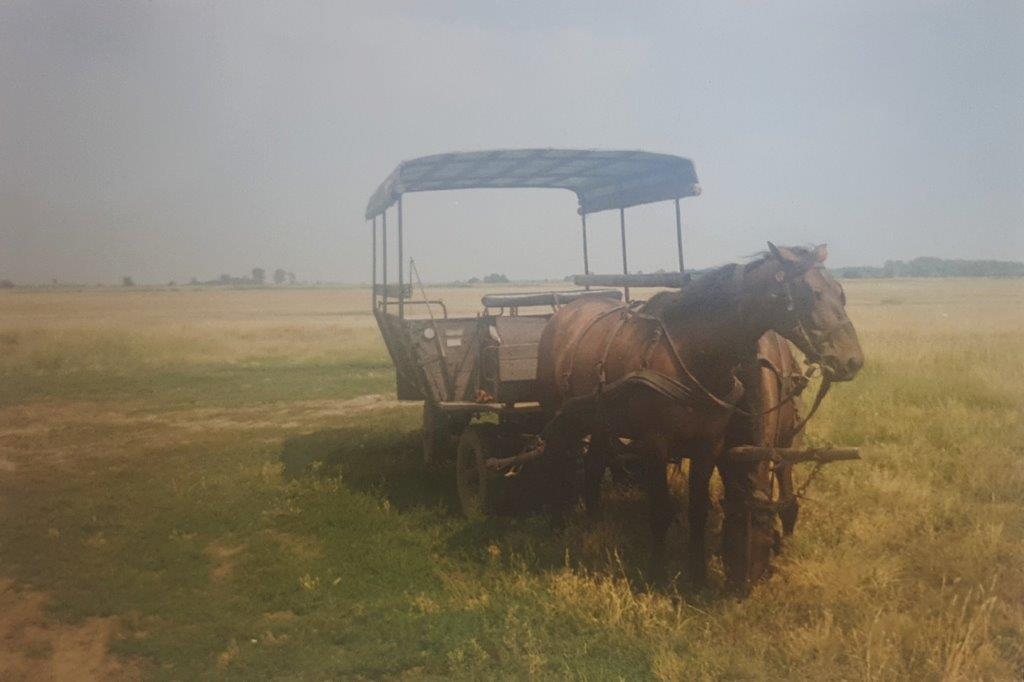 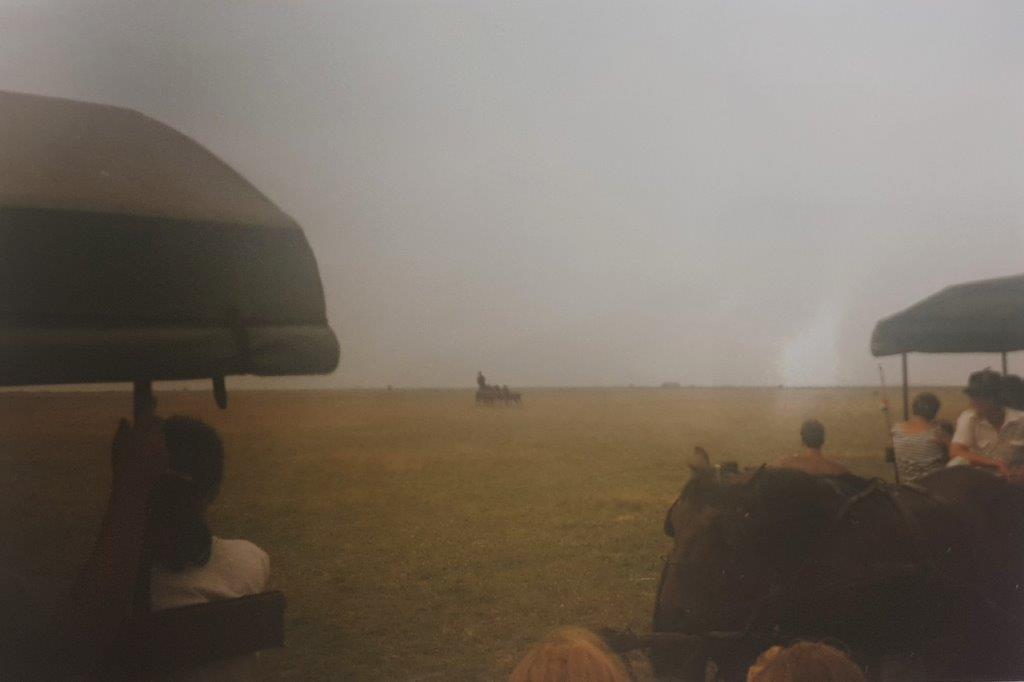 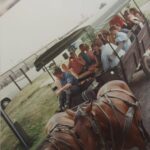 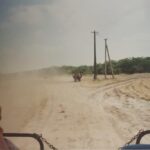 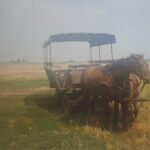 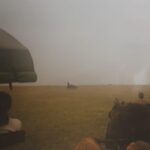 The part of the Pannonian Steppe in Hungary is a grassland biome on the Great Hungarian Plain (Alföld) around the River Tisza in the eastern part of Hungary as well as on the western part of Hungary and in the Austrian Burgenland. The landscape has been widely cultivated and the original landscape is now found only in a few places, for example in Hortobágy National Park. The characteristic landscape is composed of treeless plains, saline steppes and salt lakes, and includes scattered sand dunes, low, wet forests and freshwater marshes along the floodplains of the ancient rivers. About three hundreds species of birds can be found here.

The Čenkovská steppe near Mužla is the only steppe national nature reserve in Slovakia. The protected area declared in 1951 covers a total of 83 hectares.

Apart from the Čenkovská forest-steppe, other notable steppe and forest-steppe biomes in Slovakia are located mostly around the Danubian and East Slovak plains and the southern ranges of the Pramatra system. Two of the biomes are Devínska Kobyla and the Slovak Karst (connects to Aggtelek in Hungary).

The part of the Pannonian steppe in Austria is present in Burgenland mainly around Lake Neusiedl.

Hortobágy is an 800 km2 national park in eastern Hungary, rich with folklore and cultural history. The park, a part of the Alföld (Great Plain), was designated as a national park in 1973 (the first in Hungary), and elected among the World Heritage sites in 1999. The Hortobágy is Hungary’s largest protected area, and the largest semi-natural grassland in Europe.

Until recently it was believed that this alkaline steppe was formed by the clear cutting of huge forests in the Middle Ages, followed by measures to control the course of the Tisza River, allegedly resulting in the soil’s current structure and pH. However, Hortobágy is much older, with alkalinization estimated to have started ten thousand years ago, when the Tisza first found its way through the Great Hungarian Plain, cutting off many streams from their sources in the Northern Mountains. The formation was finished by grazing animals and wild horses during the Ice Age, followed by domesticated animals.

One of its most iconic sites is the Nine-holed Bridge. Traditional T-shaped sweep wells dot the landscape, as well as the occasional mirage of trees shimmering in the reflected heat of the puszta (steppe). Part of the national park is a dark sky preserve.

Hortobágy has also had more negative connotations, as a site of forced labor under the communist regime.

The Wandelgek visited a traditional Sheep stable on the plains, surrounded by the grass steppes. A traditional T-shaped well was built next to the house… 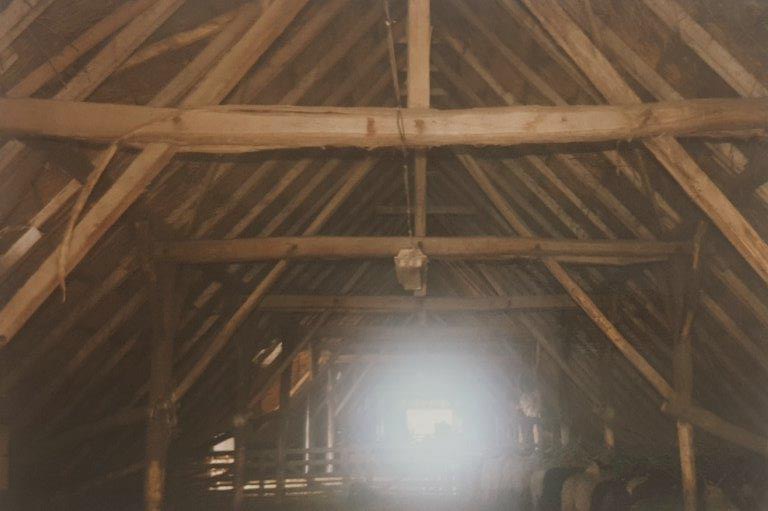 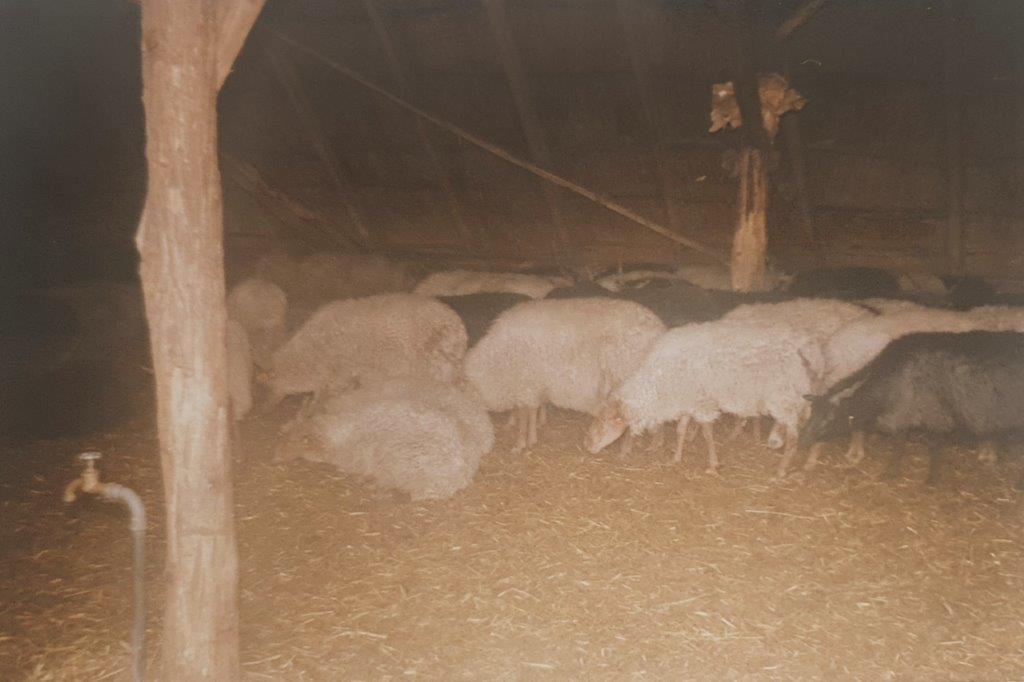 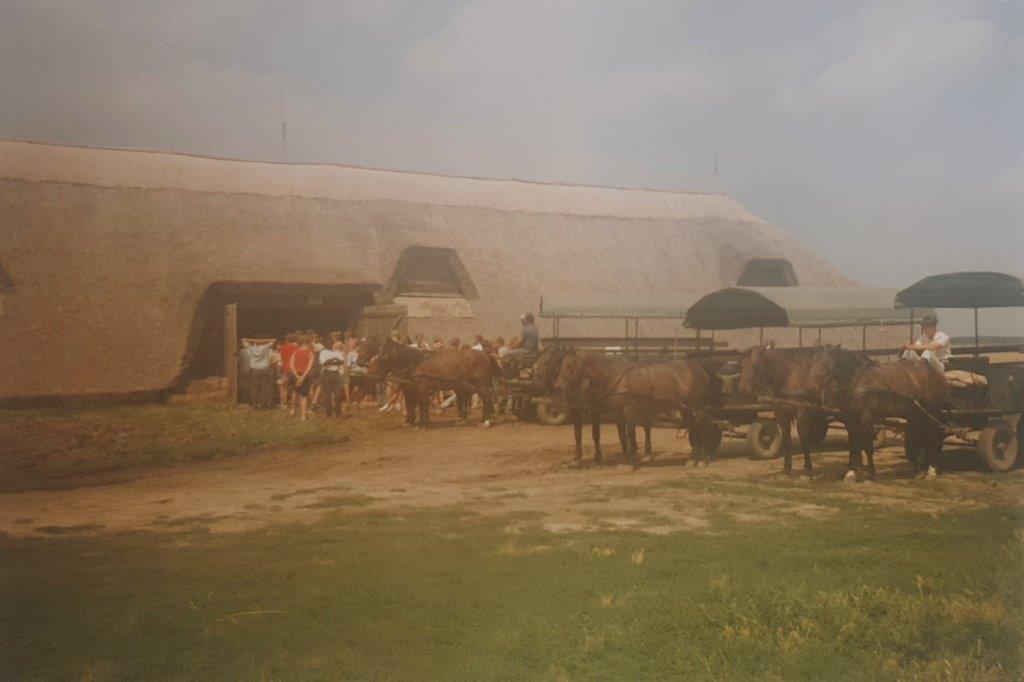 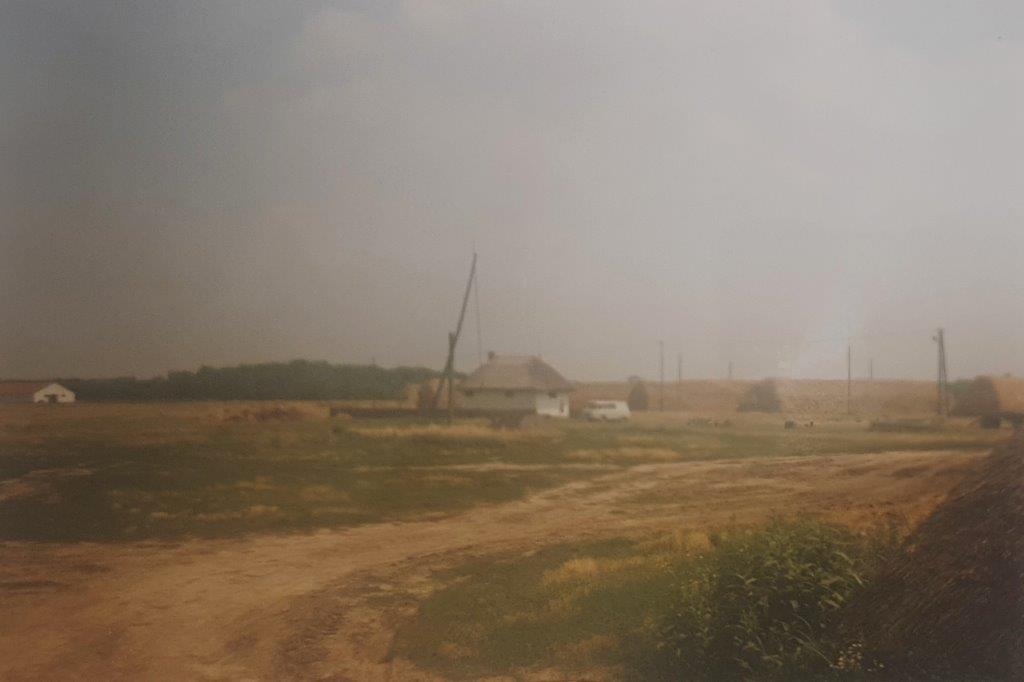 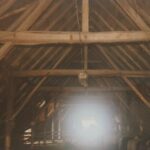 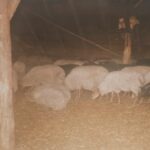 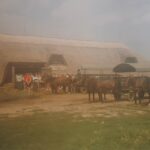 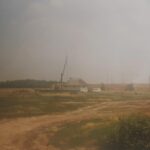 The csikós is the mounted horse-herdsman of Hungary. The csikós tradition is closely associated with the Hungarian puszta, in recent times particularly in the environs of Debrecen and Hortobágy National Park. It is also closely linked to the Nonius breed of horse, for which one of the two principal breeding centers is the Máta Stud, some 3 kilometres from Hortobágy. 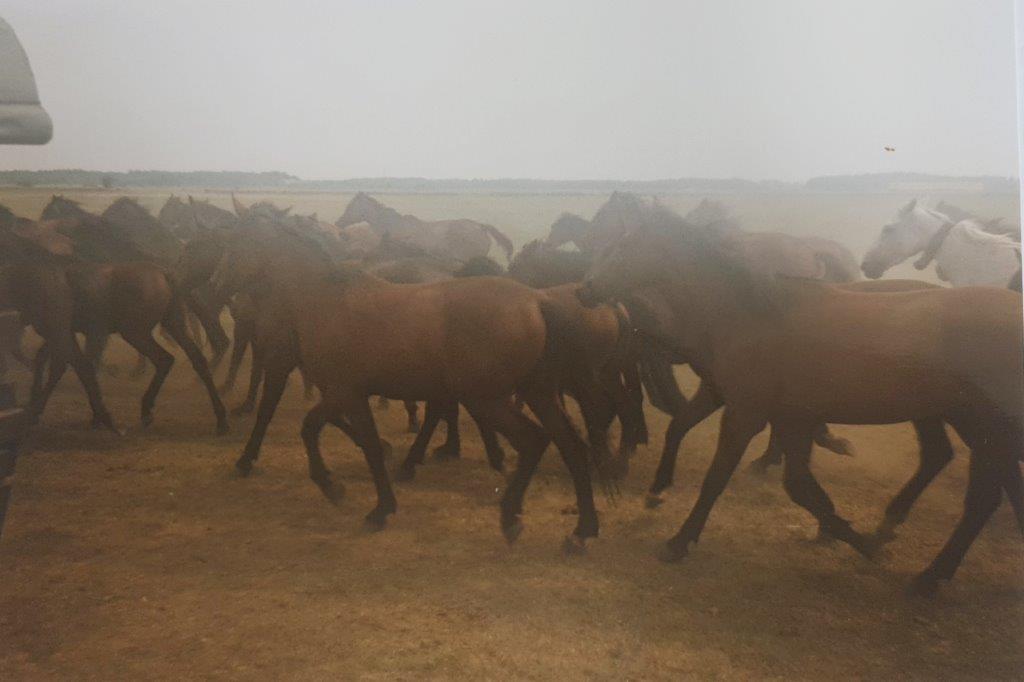 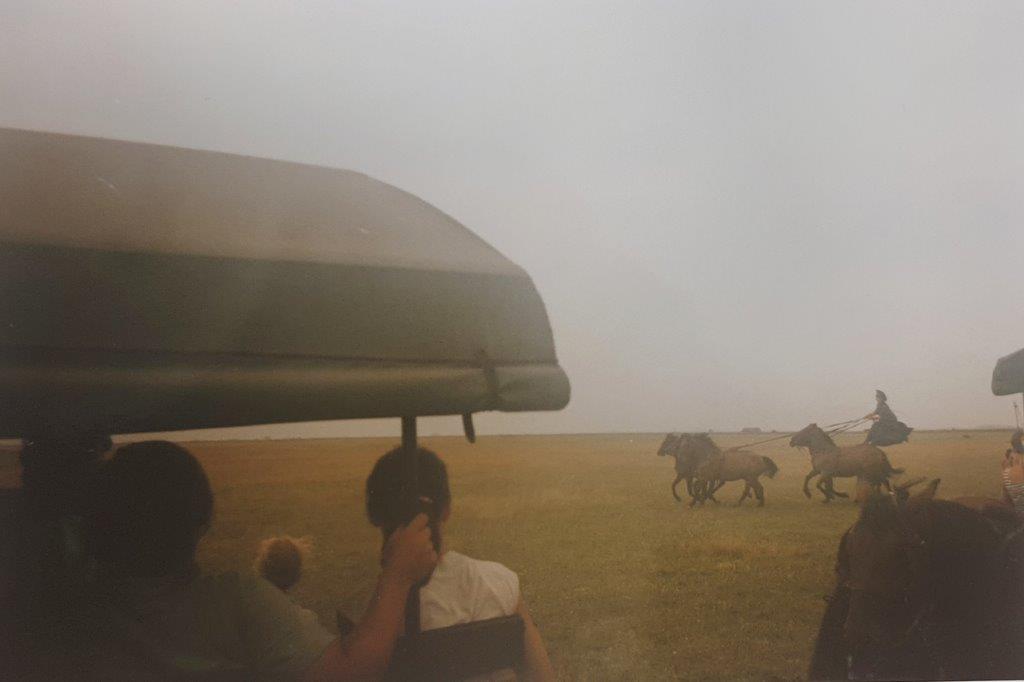 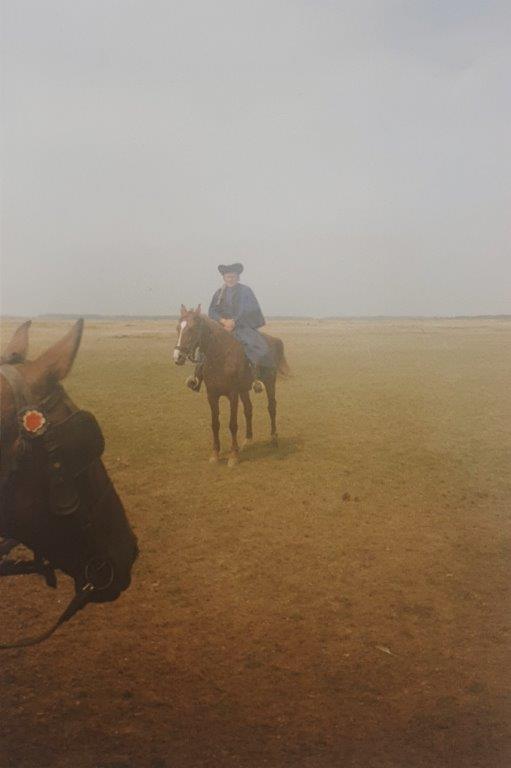 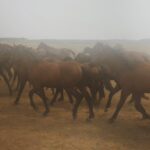 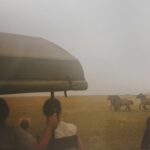 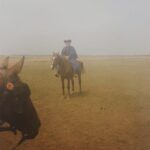 It provides habitat for various species including 342 species of birds. The red-footed falcon, stone curlew, great bustard and European roller are represented by breeding populations. The area is an important stopover site for migrating common cranes, dotterels, and lesser white-fronted geese.

Hortobágy is also a center for the breeding of Taurus cattle, one of several ongoing attempts to breed back the aurochs.

This visit to the Hortobágy National Park was almost the end of my visit to Hungary. We drove back to Budapest for one last night in Hungary.