Karatu District is one of the six districts in the Arusha Region of Tanzania. It is bordered by the Ngorongoro District to the north, the Shinyanga Region to the west, the Monduli District to the east, and the Manyara Regionto the south and southeast.

According to the 2002 Tanzania National Census, the population of the Karatu District was 178,434.

Karatu is an administrative ward in the Karatu district of the Arusha Region ofTanzania. According to the 2002 census, the ward has a total population of 17,922. 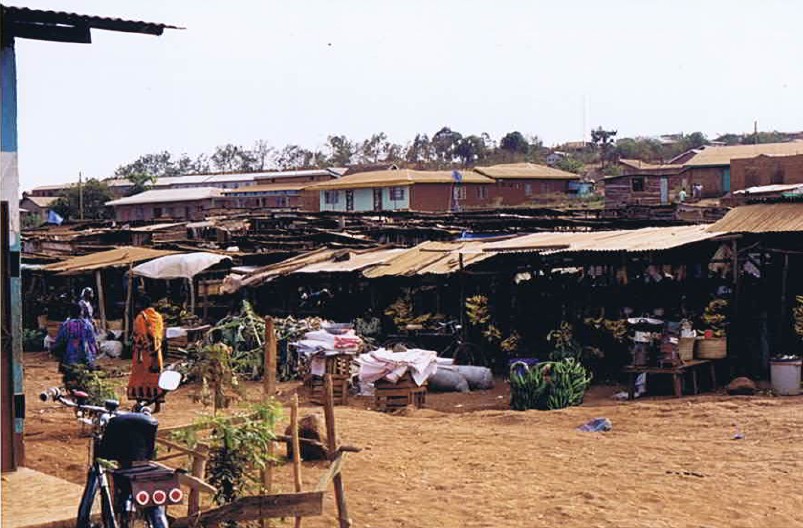 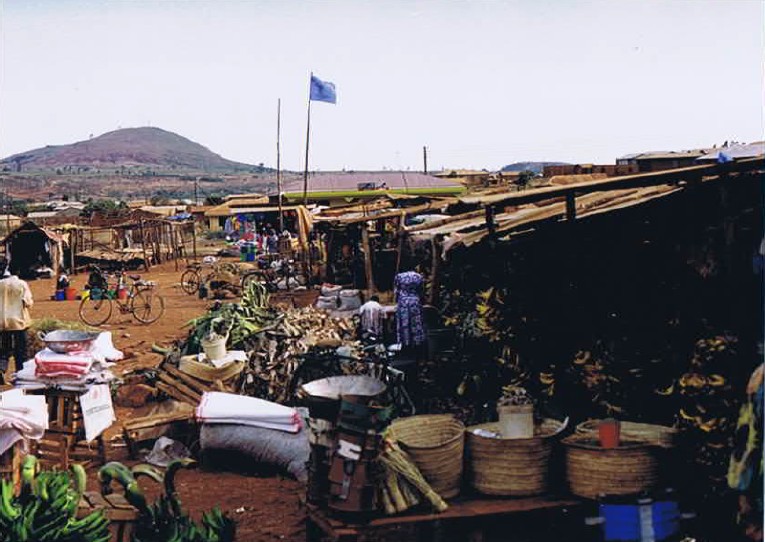 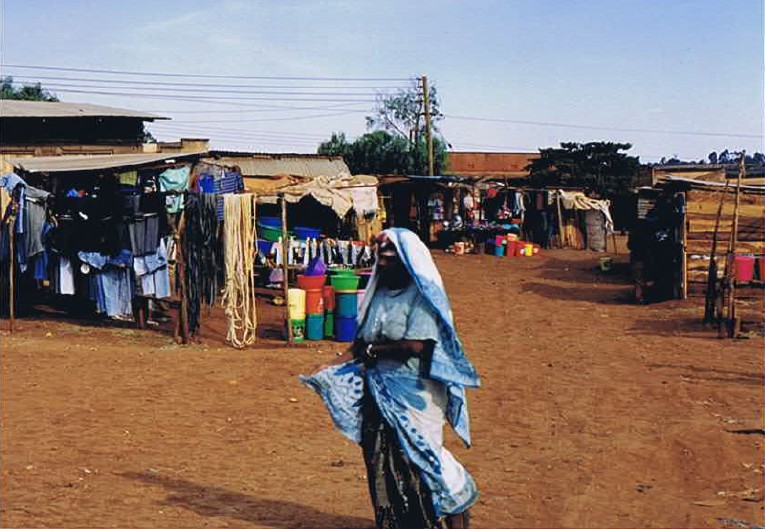 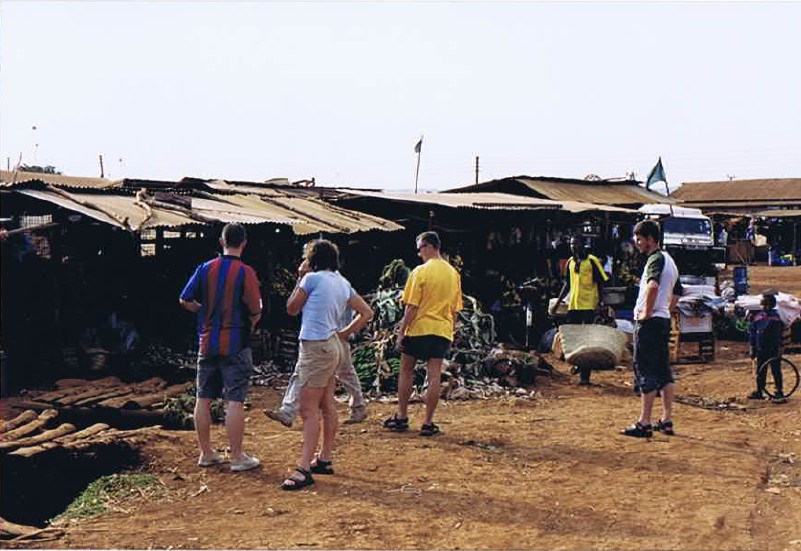 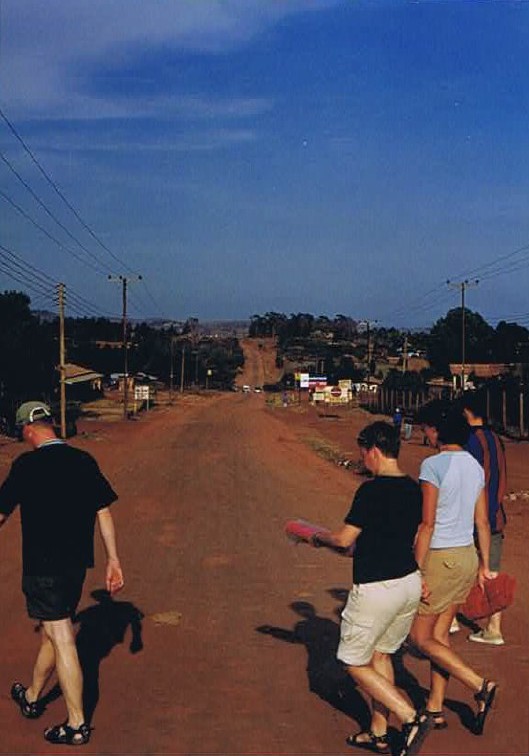 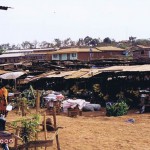 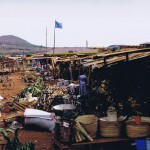 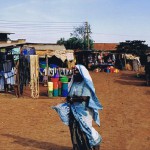 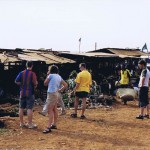 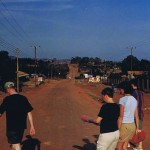